The Truth About September Weddings… 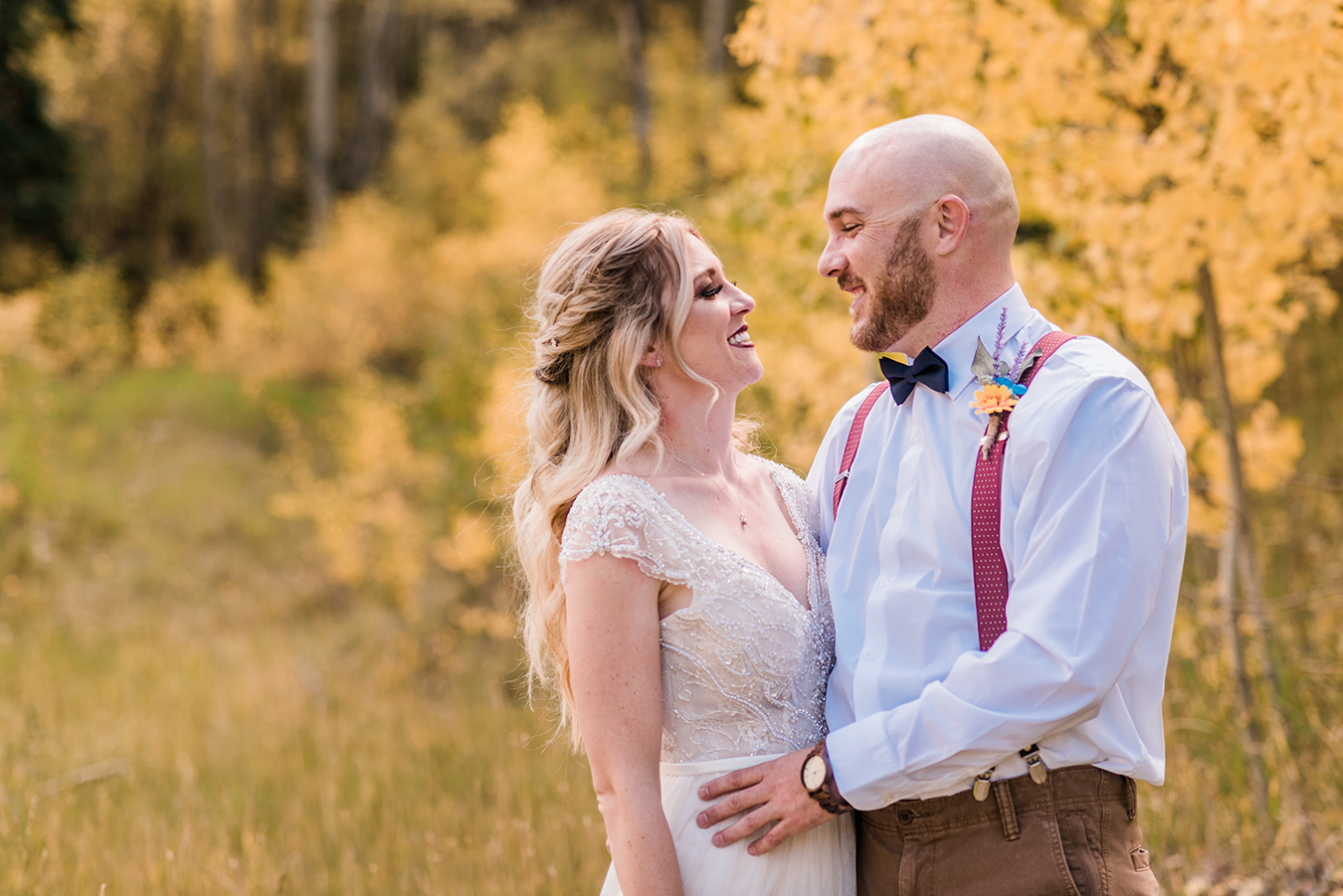 I have a secret to tell. A secret that, until recently, I didn’t even know was a secret.

Here it is: September is THE month to have your Western Colorado wedding. It is the busiest, most popular, craziest month out of the wedding season and out of the entire year.

My Septembers are a whirlwind every year and I always slide so quickly from summer to fall that I blink my eyes and my summer nights are replaced by early morning frost.

It wasn’t until just a little while ago, at Elite Events’ open house, that I realized not everyone spent their Septembers the same way I do. I talked with so many brides who are getting married this fall who were looking for a wedding planner– I lost count of how many brides I’ve talked to recently who are getting on September 14th specifically! When I told these ladies that, unfortunately, I was already booked for September this year, and had been since literally last year, they were surprised. When I explained that September was the busiest wedding month of the year, they were even more surprised! No one expected September weddings to be so popular.

So why is September so popular? It’s hard to say exactly, but I have some theories.

1. Fall is amazing. Western Colorado has incredible mountain venues and vistas, so we have a front row seats to those crisp, incredible colors.

2. Summer can be brutal. Some of Western Colorado is placed right in the desert, making July and August especially hot. September usually offers great warm, but not too warm, temperatures.

3. Fall > Summer. Across the U.S., fall has recently overtaken summer as the most popular season to get married—Western Slope weddings are on trend.

Are you getting married in September, this year or next year? I have some great news! First, statewide, September has the least amount of average rainfall out of all of the wedding season months (May-October). Second, of course, it will be beautiful. The grass will still be green and the leaves will probably be a crisp red & orange if you’re getting married at the end of the month.

However, I want to give you a little advice if you are working on planning a Western Colorado wedding for September: plan ahead! It is competitive, so it’s important to book all of your vendors sooner, rather than later. 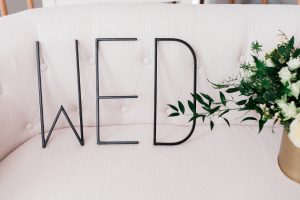